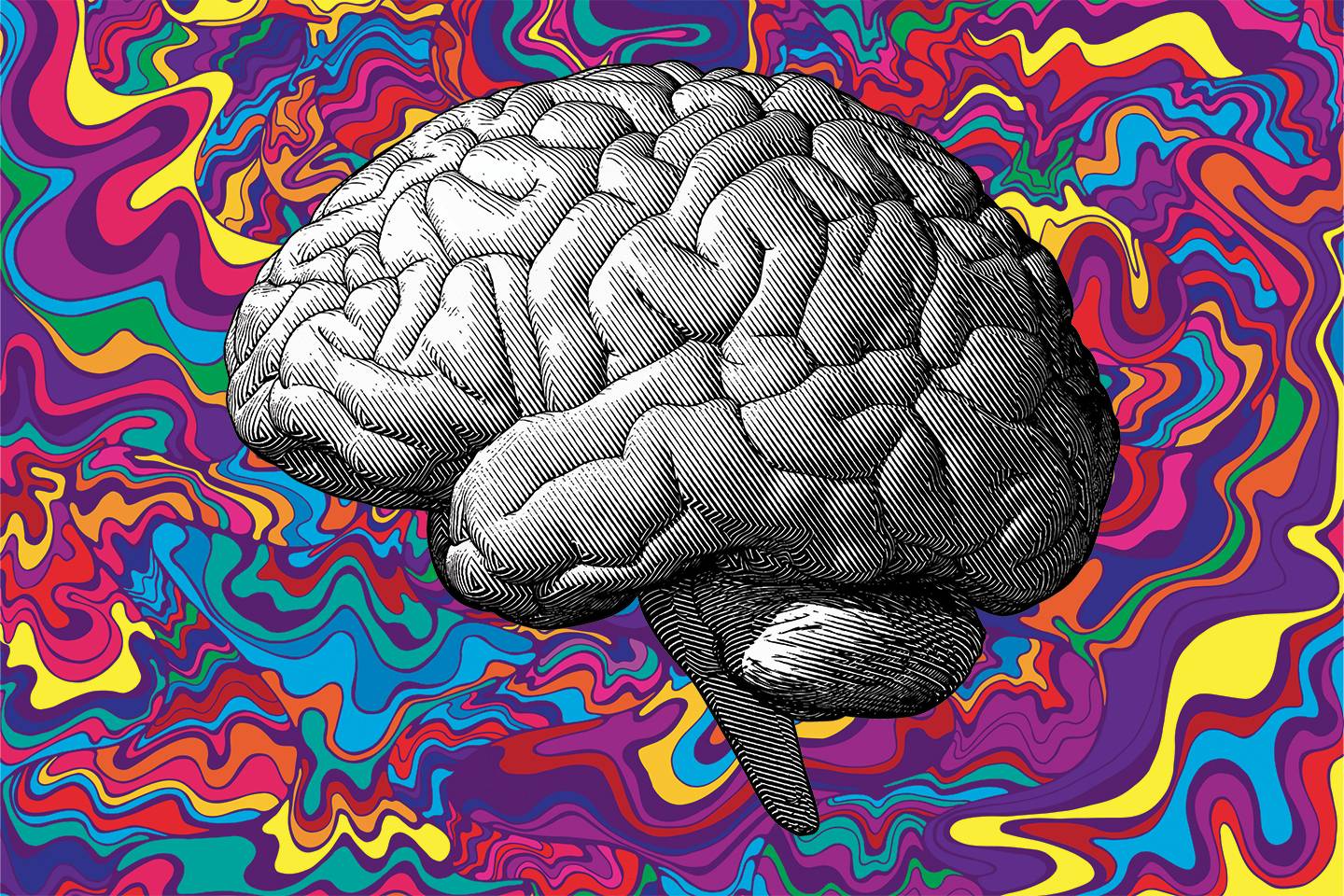 A novel published in 1933, which describes the isolation of a hallucinogenic drug from an ergot-type fungus. It remarkably predates the discovery of the hallucinogenic properties of the ergot-derived alkaloid lysergic acid diethylamide (LSD) by ten years. It also identifies ergot as the secret psychoactive sacrament of the ancient mysteries forty years before this hypothesis became a matter of academic and scientific investigation. In the novel, a central character plans to use an ergot-derived drug as an agent of popular religious renewal, prefiguring the New Age religious revival initiated by the popular use of LSD. The story involves the mass testing of a hallucinogenic drug on the unsuspecting inhabitants of an isolated village almost twenty years before the Pont St Esprit incident of 1951, which has been ascribed to the CIA’s plans for experimental dosing of unsuspecting civilians with psychoactive drugs. This article investigates how the author could have managed to foresee these future events in such prophetic detail and reveals the sources that were available. In this article, the history of psychoactive drugs is set in the context of the political, scientific, literary, and philosophical culture of the interwar period and shows that the cultural history of psychoactive drugs is enhanced by such context.

Please confirm you want to block this member.

You will no longer be able to:

Please note: This action will also remove this member from your connections and send a report to the site admin. Please allow a few minutes for this process to complete.

You have already reported this .
Clear Clear All